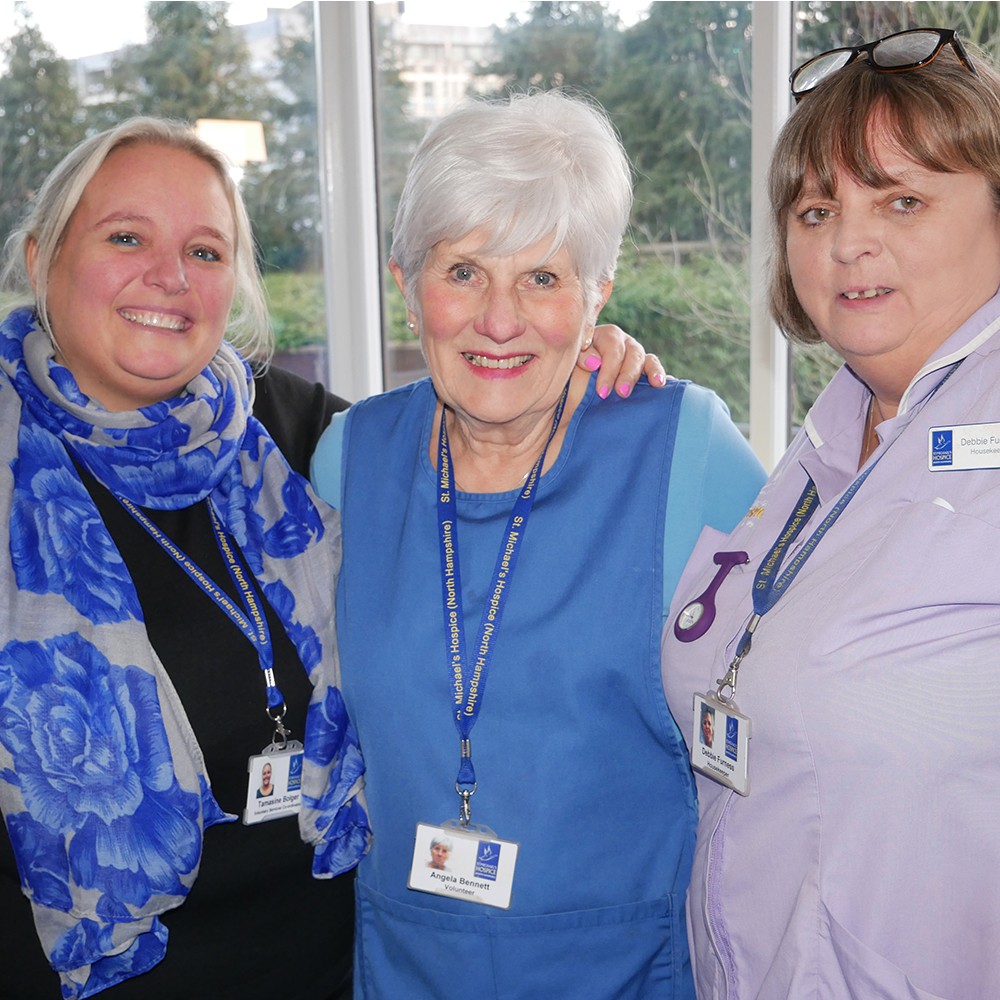 Working as a volunteer for a variety of organisations over many years has enriched my life hugely. I mainly work now on the IPU which I find particularly rewarding and a priviledge to be with patients and their relative at a difficult time. Sometimes just offering a cup of tea.

My first experience of being a volunteer was in 1973 when we moved to Silverstone in Northampton because of my husband’s job. Whilst in a local shop, I saw an advert for volunteers to help with delivery of Meals on Wheels to the elderly in the village.

Volunteering was something I had never done before as I had always worked full time until our children came along. As I was now a stay-at-home mother with a two-year-old daughter, this was something we could do together and would enable us to meet new people. I really enjoyed meeting everyone, especially the elderly residents of the village many of whom had lived there all their lives, and hearing stories of village life years ago. I did this for over two years, making friends both young and old, and some of these friendships continue to this day. 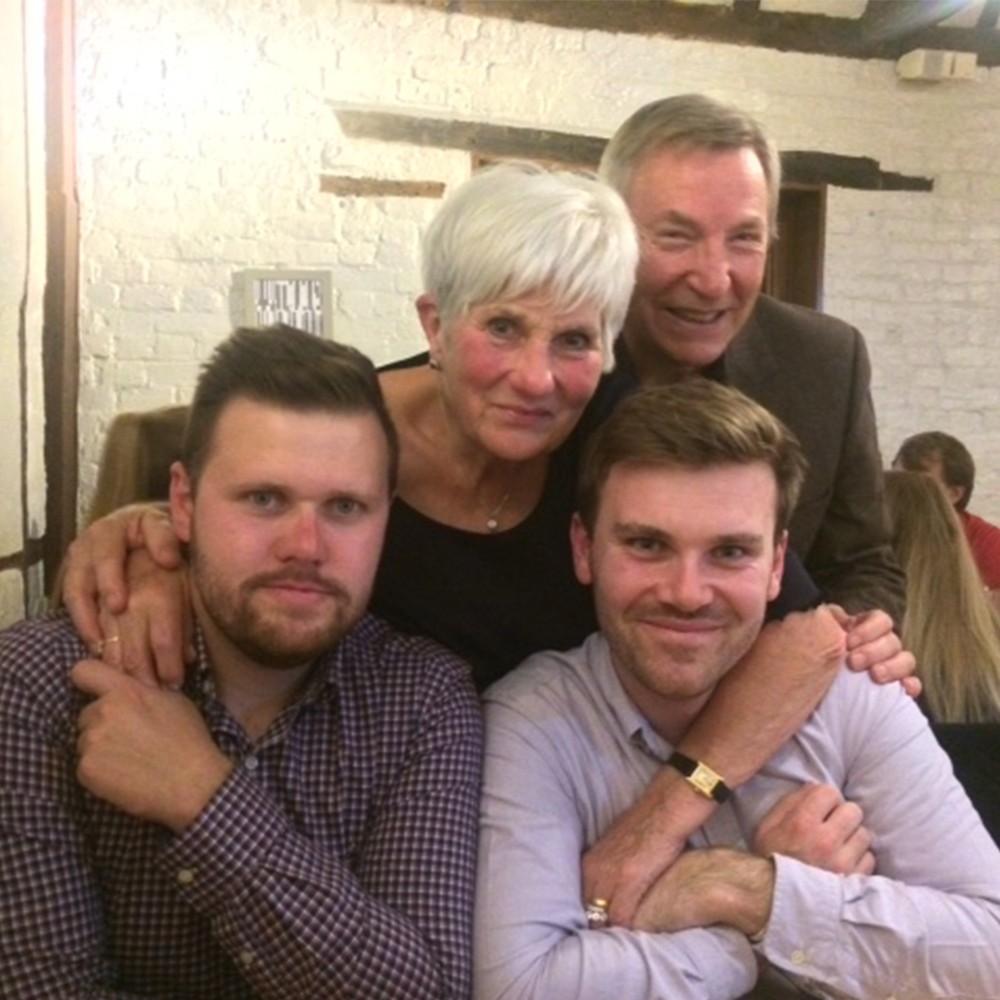 On the move again

In 1975 we were on the move again, this time settling in Basingstoke with our children who were of age to attend school now. Once again I found myself having to make new friends and read in the local newspaper that a Rape Crisis centre was being opened in Basingstoke and they were looking for volunteers. I worked in this organisation for around 18 months when, on a visit to the local library, I saw an advert for the local Probations Service wanting volunteers to visit prisoners wives and families, accompany children on access visits, etc and this was immediately of interest to me.

I applied and after training became a fully accredited volunteer which I did for over four years, only leaving after gaining full-time employment with the Probation Service where I stayed for over 10 years.

After leaving the Probation Service, I was approached by a friend who was the co-ordinator of the local branch of the National Victim Support organisation asking me if I would consider becoming a volunteer for them. I did this for a number of years until in 2002 when I was diagnosed with breast cancer.

Whilst recovering from surgery I was approached by a friend asking if I could offer help and advice to a lady who had recently been diagnosed with breast cancer which I was happy to do. During our meeting, I learnt that Basingstoke offered little or no external support to breast cancer patients and the idea of setting up a breast cancer self-help group in Basingstoke began to take place.

During the following year, a lot of work was invested in setting up a self-help group in Basingstoke and on January 14, 2003 we held our first meeting at the Ark Conference Centre where we continue to meet one Tuesday evening a month from 7pm until 9pm.

During the 17 years the group has been in existence, we have unfortunately lost friends some requiring admission to St. Michael’s Hospice. It was whilst I was visiting a friend I thought that, should I ever have some free time, I would like to become a volunteer on the in-patient unit (IPU). Three years ago, the opportunity arose for me to apply to become a volunteer on the IPU and I have to say it was one of the best decisions I have made in recent years.

My involvement with Basingstoke Breast Cancer Self Help Group has led me to have contact with other local organisations supporting cancer patients. One of these is RadCan – Radiotherapy for Cancer of which I am a trustee. This charity supports the local radiotherapy unit situated opposite the Ark Conference Centre, which enables local people requiring Radiotherapy treatment to have it in Basingstoke rather than travel to and from Southampton as had been the prior necessity. 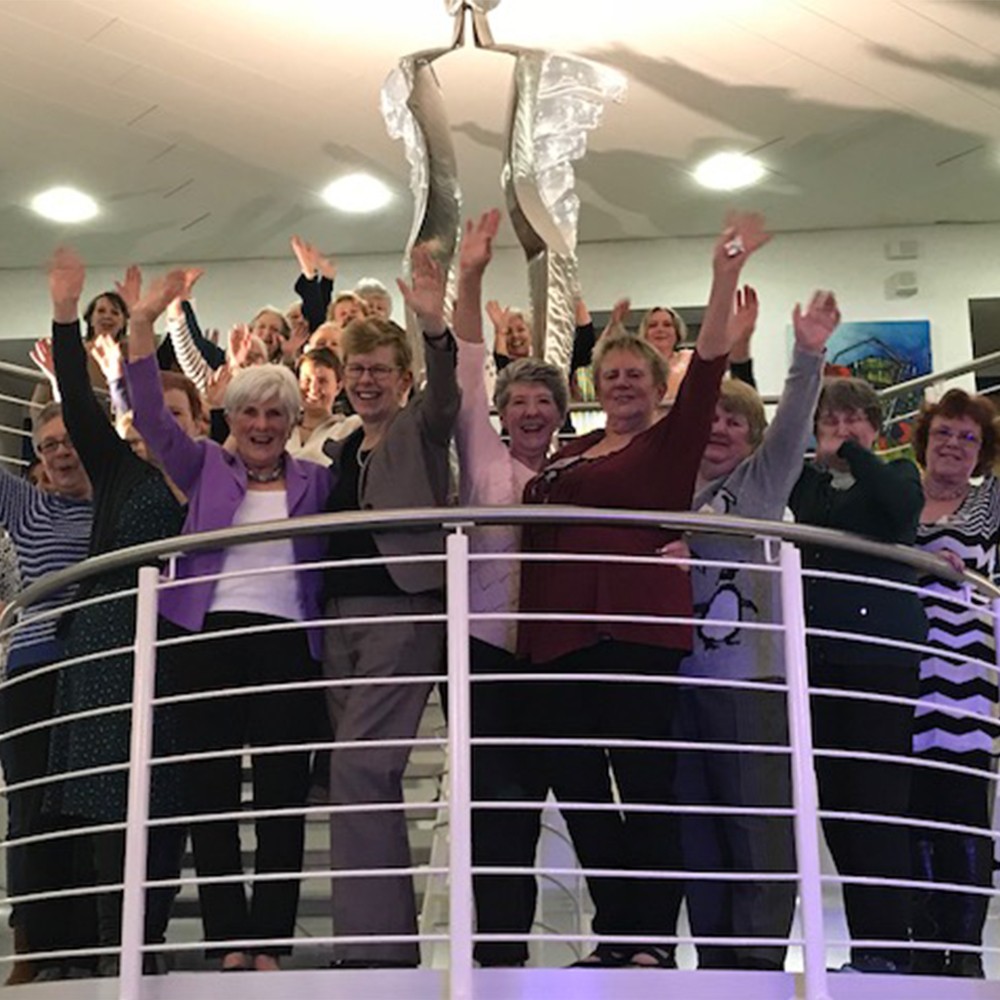 I also volunteer at the Hospice’s Donation Centre one morning a week which is very different to anything I have done before and is made all the more enjoyable by the people I work with. Two years ago the Hospice advertised for volunteers to join a listening bereavement service which they were offering to newly bereaved relatives. Along with other volunteers, I continue to be part of this service.

Working as a volunteer for a variety of organisations over many years has enriched my life hugely. I mainly work now on the IPU which I find particularly rewarding and a privilege to be with patients and their relative at a difficult time. Sometimes just offering a cup of tea, a piece of cake and may be stopping and listening is all that is needed to make a difference to someone naturally stressed, be they a patient or family member. 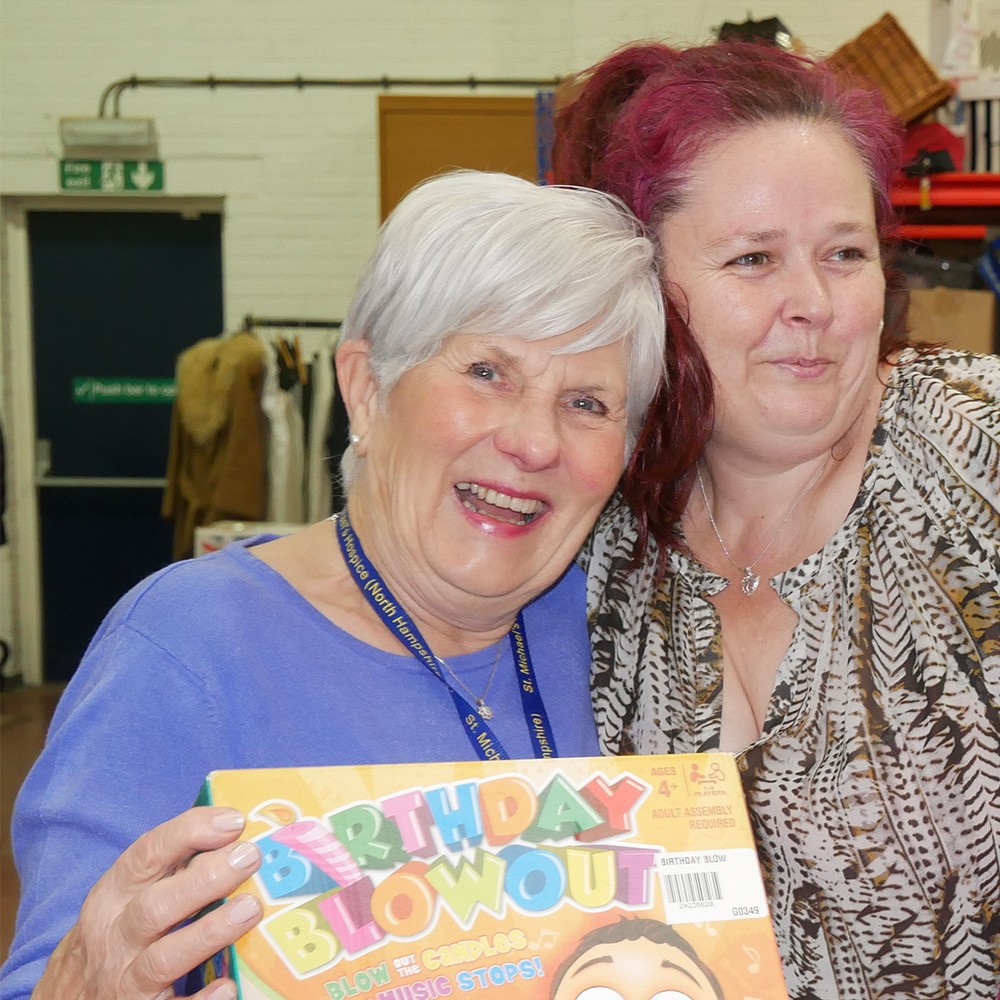 I have always found the nursing staff and housekeepers working on the IPU to be very appreciative and they value the role volunteers fulfil when working alongside them. As a volunteer, it’s nice to know you are making a contribution to the smooth running of the IPU which in turn is helping the patients and relatives.

Lucy Whyle, our Hospice at Home Lead, tells us about her inspiration, her mum Ruth

Clare has been volunteering and fundraising for the Hospice for eight years now and is one of our treasured Vice Patrons. Find out about the reasons for her dedication and the extraordinary lengths, and heights, she has gone to in supporting us.

In Christmas 2021, Serena made 23 beautiful and thoughtful gift bags for our staff with donations she collected from friends and family. Here is the story behind her kind donation.