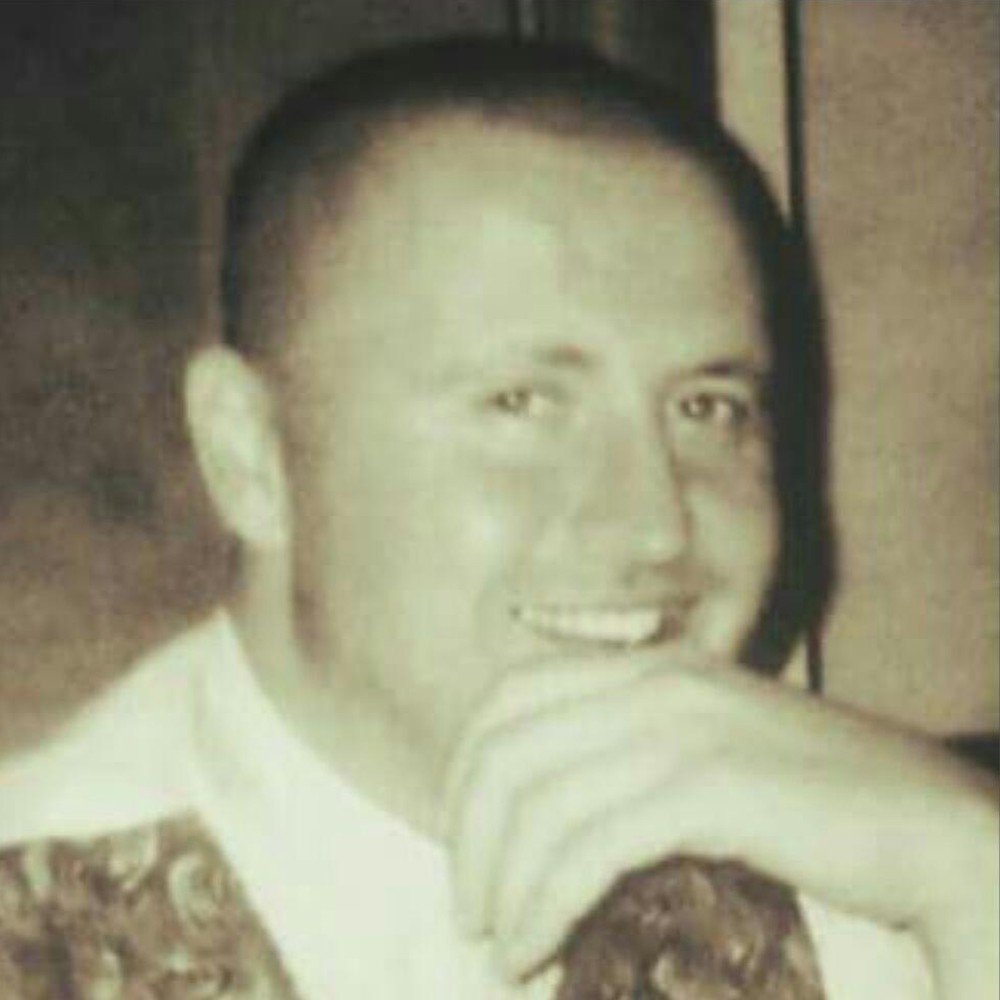 My mum still struggles...
Our memories are our allies
Our happiness
Our sadness
Our smiles
Our tears
Our music
Our James 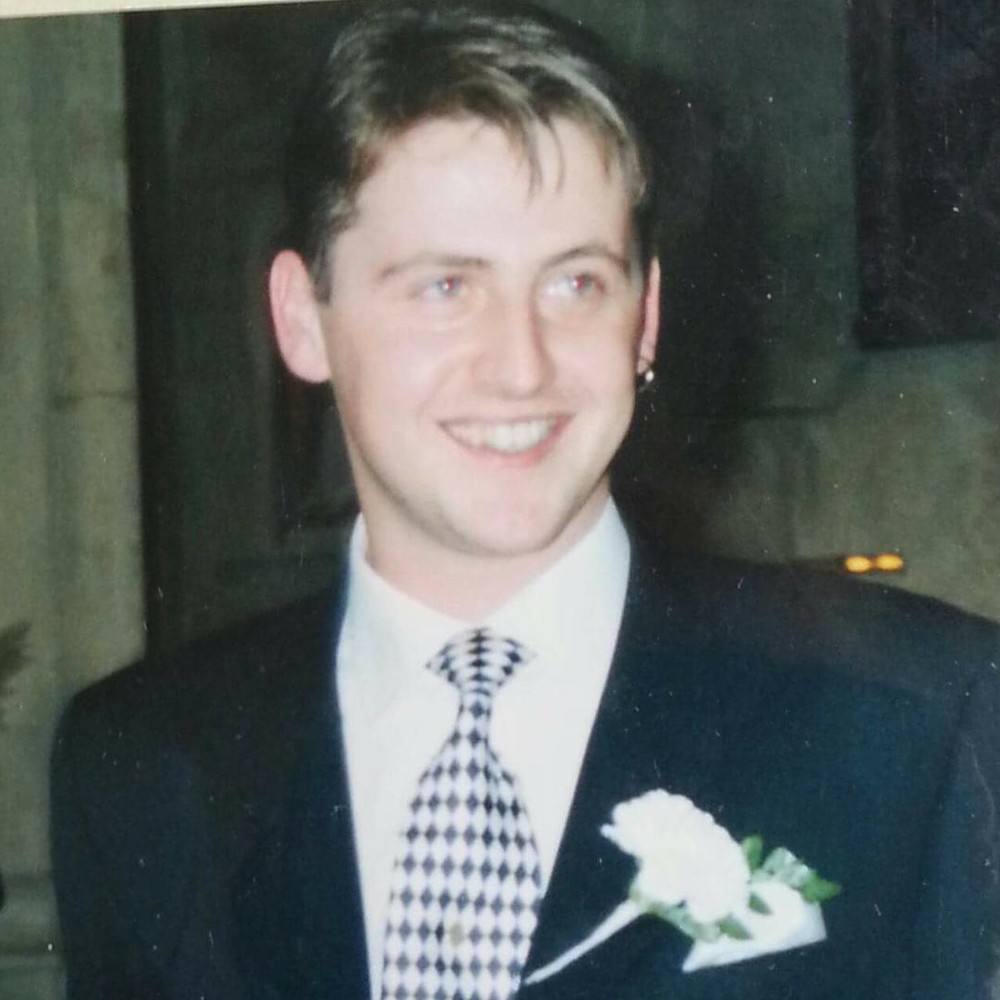 With this devastating news and weeks of disbelief, James had to be brave and stay strong, not only for himself but for us and his three boys Jack, Billy and Charlie who were only 11, 10 and 9 years of age.

James had to travel to Southampton for the start of his six week programme of radiotherapy followed by chemotherapy sessions. He was also under the care of the palliative team at the Basingstoke Hospital who were very supportive with James and the family as a whole. 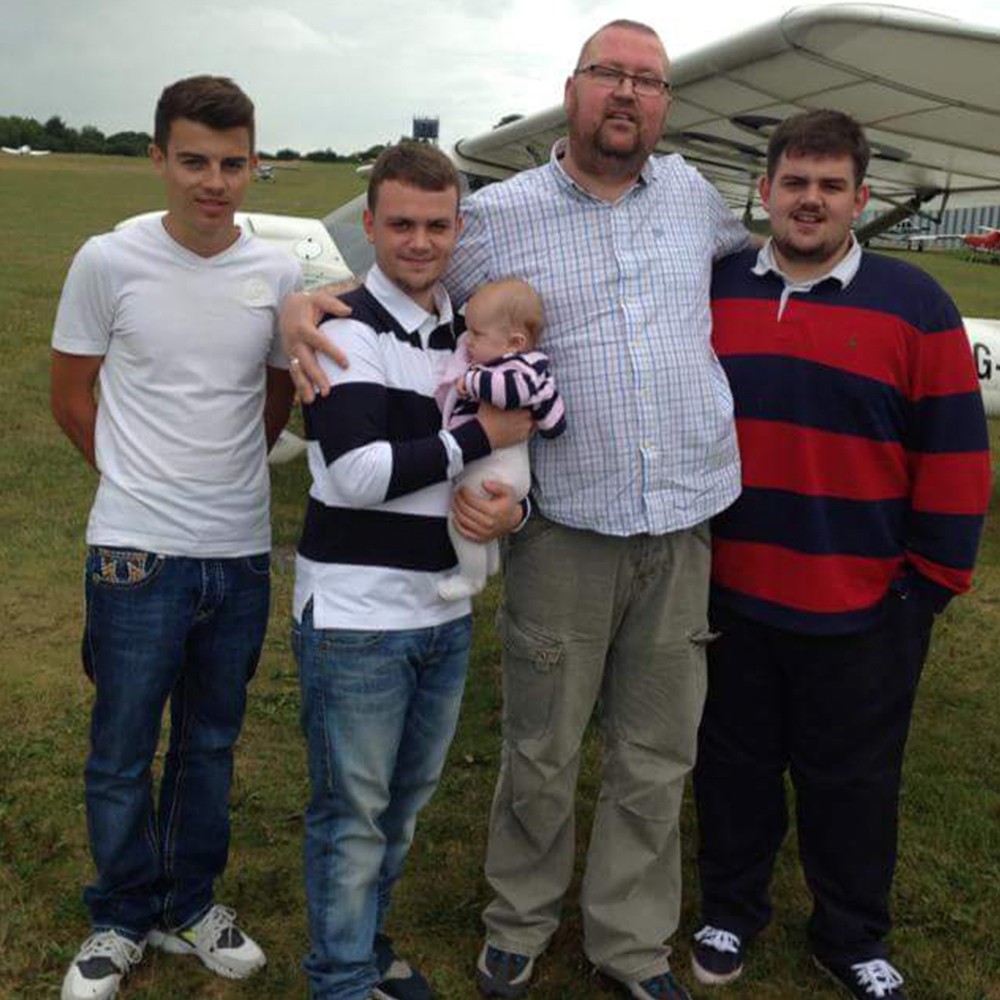 Throughout his treatment, James used to say on a regular basis that he would never go into St. Michael’s Hospice as once that you’re in there, you know you’re going to die, albeit he did used to attend the Turner Centre on many occasions for their complementary treatments. Aromatherapy and Reiki treatments helped James to relax and help him take his mind off of the stress and pressures of dealing with his illness. He really enjoyed these and it also helped having staff that were very caring and supportive for James and his family.

This roller-coaster time period seemed to have a lot more downs than ups but with the persistence of the further treatments, plus shunts and the support of all, James managed to surpass the time frame life expectancy given to him by another three years. In this time, James got to see his three boys turn into fine young men and also to become a grandfather to a beautiful little girl called Willow. He got to fly a plane at Popham airfield on his 40th birthday and had an invitation to attend his last game in the Stretford End at his beloved Manchester United. 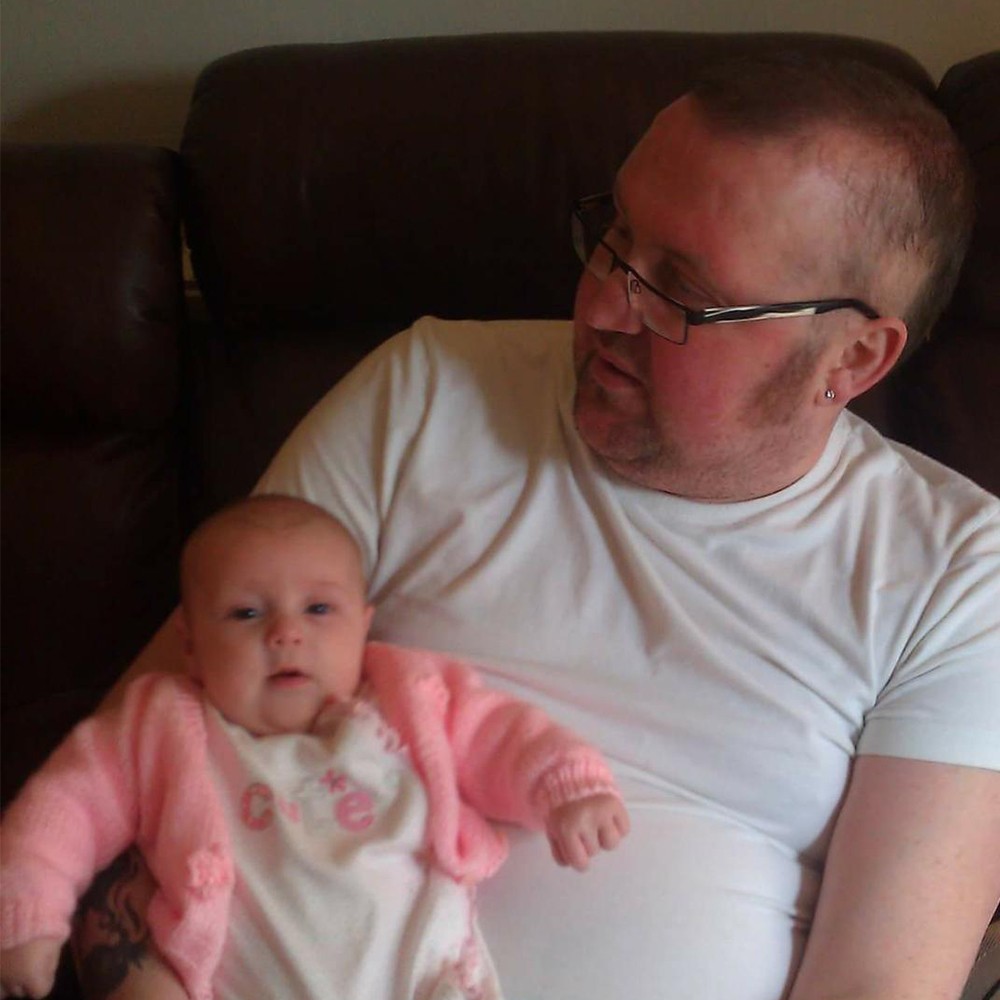 In May 2014, James became very ill, losing his speech and the use of the right hand side of his body. He was living at home with his parents caring for his every need when he took a turn for the worse and had a massive seizure. He was admitted into St. Michael’s Hospice. As a family we were really concerned, scared, and all had the same thoughts as James; we just presumed that the Hospice would be a morbid, horrible place to die.

How Wrong We Were…

The Hospice was amazing and we just felt at ease straight away. James was so relaxed as it was more like a hotel than a hospital. The staff were exceptional and the care was second to none. They catered to his every need, even taking James out into the gardens in the sunshine with all his family to celebrate my birthday. The chef had even baked me a cake, the staff had got me a bottle of wine and James had a couple of cheeky Bacardi and Cokes! To spend it with my brother, my hero, was the best birthday I will ever have. James was in the Hospice from May through to July and, after having another seizure, he sadly passed away peacefully in his sleep not long after with his Mum, Auntie Helen and myself by his side. I always remember sitting with James and saying “one day, I’m going to work here” and here I am today, a proud member of staff at St. Michael’s Hospice. I really love my job and get to put back in what we had received for James and to work with fantastic, amazing staff, families and patients. 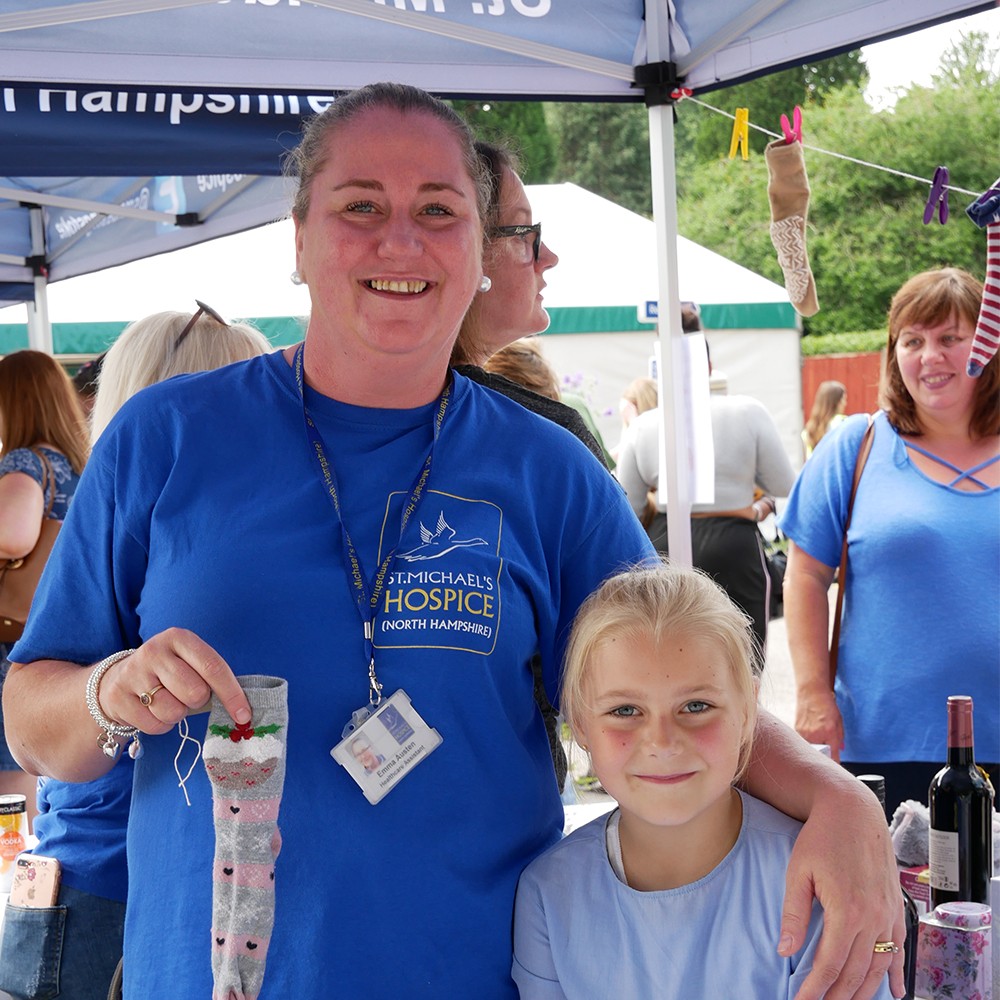 The Hospice have really helped me cope with the loss of my brother and I’m sure that every day he’s looking over me and feeling very proud. It has been five years since James passed away, it is still very hard and emotional to come to terms with on certain occasions but we stay strong.

James’s boys have grown into very handsome, respectful young men with great futures in front of them. They always acknowledge how, if it wasn’t for their dad James, they wouldn’t be the men they are today. 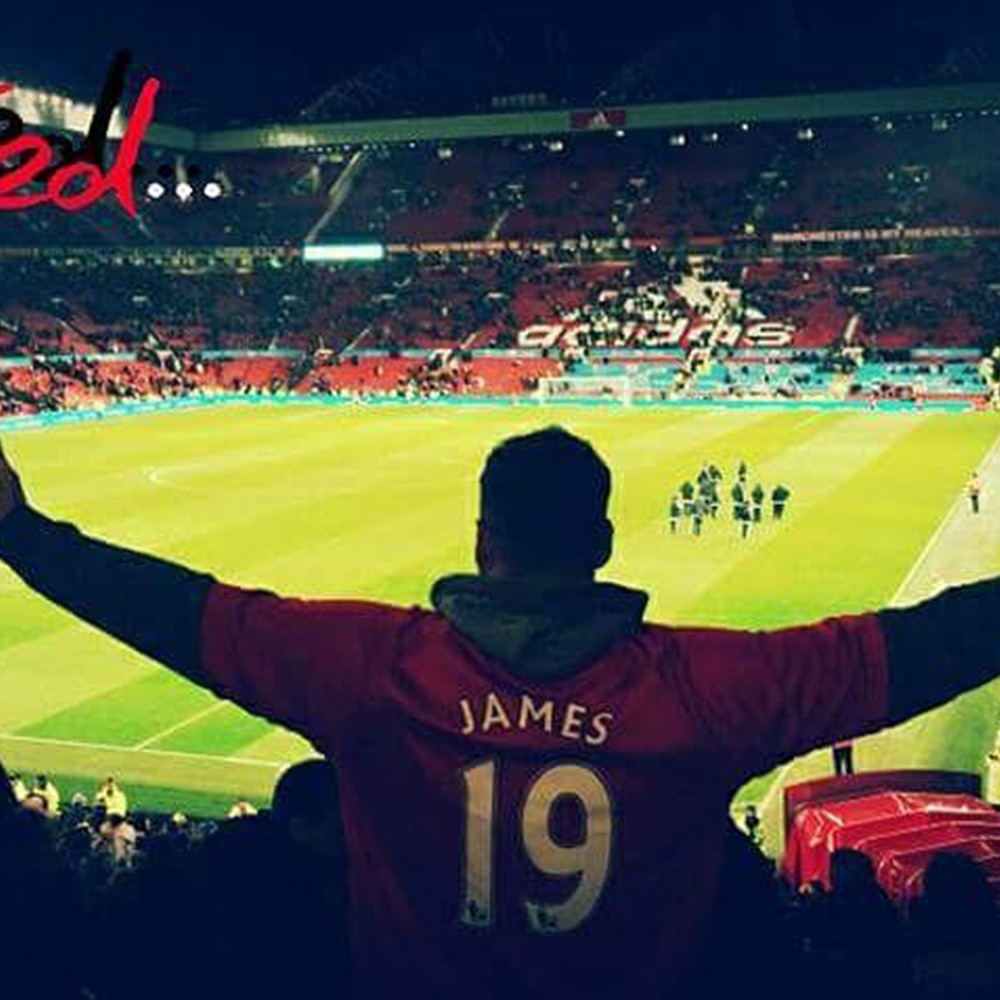 We also get great comfort in seeing the uncanny resemblance, and sometimes annoying characteristics, of James in my eldest son Jacob.